The evening before I left town for a 3 week holiday, the Yellowknife Choral Society put on their first performance of “Whatever the Weather”. On March 31, 2010 I attended the performance at NACC and I was indeed looking forward to it, after an amazing performance before Christmas.

The evening was filled with songs that took the audience on an exciting, hilarious, bright, joyful ride through the season of Spring. You could say, there really was a spring in the steps of the performers. The groups rendition of California Dreamin’ and It’s Raining Men had the audience in stitches. It was a wonderful performance and everyone did an excellent job.

Below are two videos, part 1 and part 2. Part 2, although a little longer, has California Dreamin’ and It’s Raining Men, which have to be watched. Also are several pictures from throughout the evening. Want more? Check out Life in the Knife’s Photos. 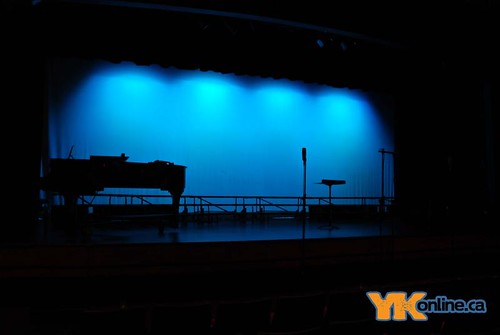 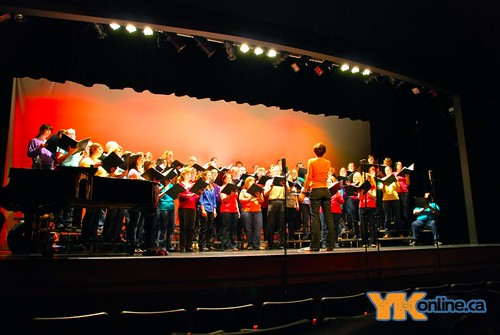 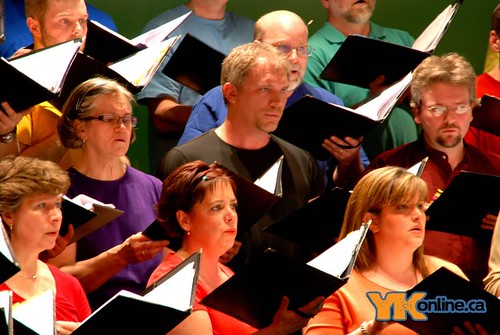 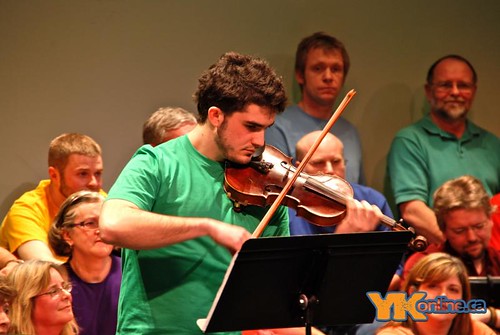 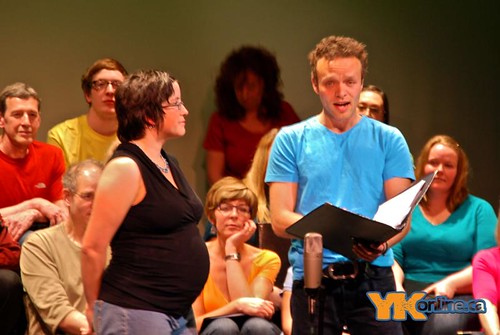 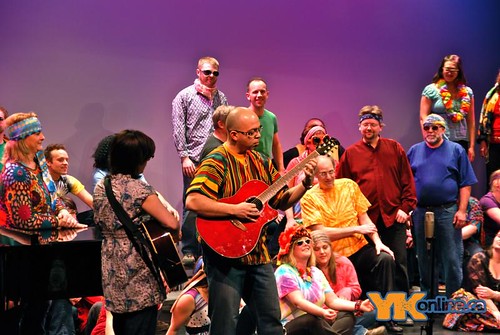 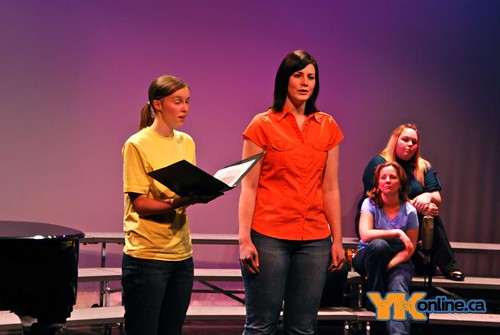 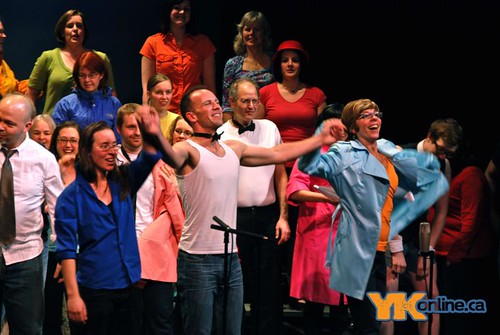 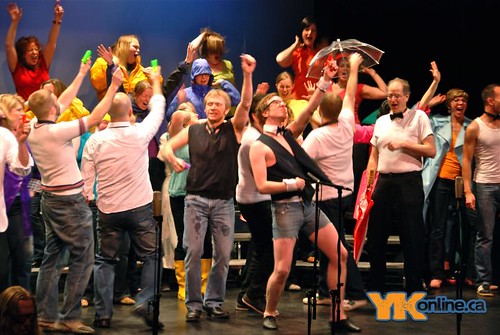