A short while ago I had a couple of people, who stumbled upon Yellowknife through Google, ask me about food prices here in Yellowknife, so I thought I would write up this post on the matter.

Things change over time and Yellowknife is no different. This post was originally written in 2009 and in 2015 we wrote a new post to give readers a better idea of current food prices.

View the Yellowknife Food Prices for 2015

Having grown up here in Yellowknife, I wasn’t too sure as to how food prices actually compared to down south. I started to ask around to get an idea.

Without going into too much depth about it, yes Yellowknife food prices are slightly more than down south, but not as much as you might think. The areas you would see the biggest difference would be areas that are closest to where most foods are prepared. The one thing that I did hear a lot about was the variety and selection and the freshness of produce. Yellowknife is obviously a long way away from anything, being 1500km north of Edmonton, AB, so when it comes to trucking food up here not only does it take time. Which wastes the “fresh” period of certain foods, but it also means there can only be a certain amount of food because of limited space.

Many people have also told me that, no prices are not that much different and I would agree with them. It depends on where you are coming from. I know the prices and quality of food in Northern BC is very much the same as it is in Yellowknife, but most people who would normally ask the question wouldn’t be from that area. They would generally be from bigger places where quality and quantity are taken for granted.

So what I have done to help those wondering about prices here in Yellowknife is taken photos of basic food items from our 3 grocery stores. This is not to compare the prices between the 3, just to compare with prices south of Yellowknife. If enough people request it, I will go back and get the prices of some fruits and vegetables. 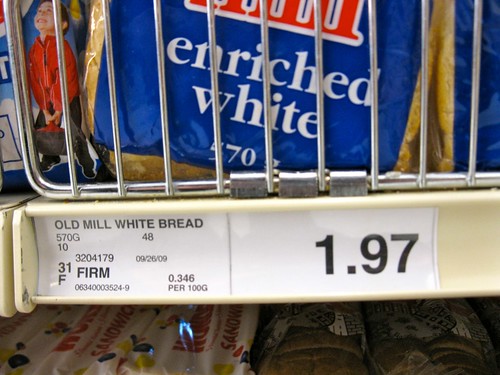 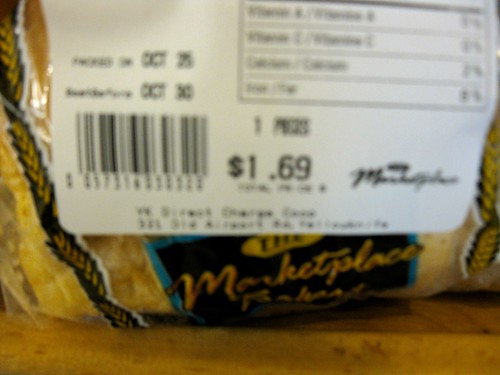 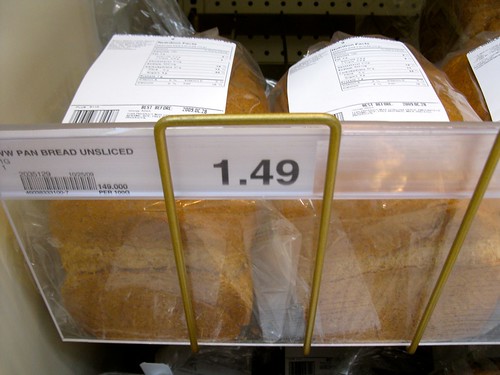 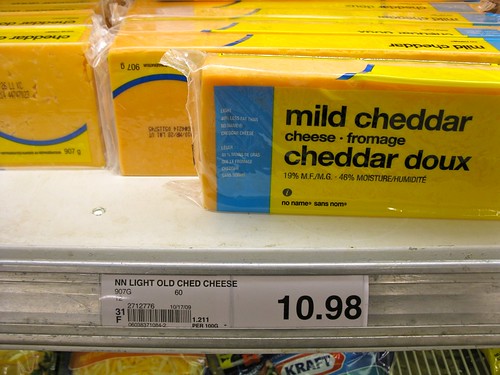 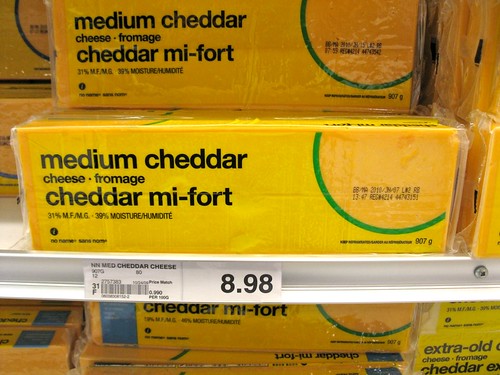 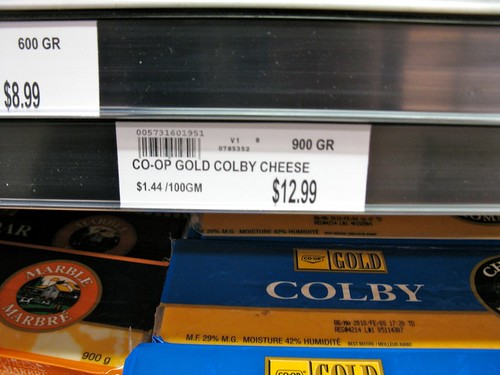 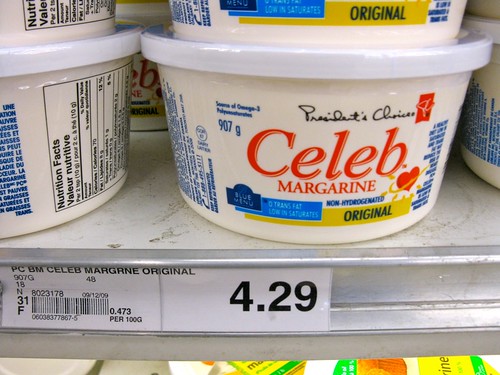 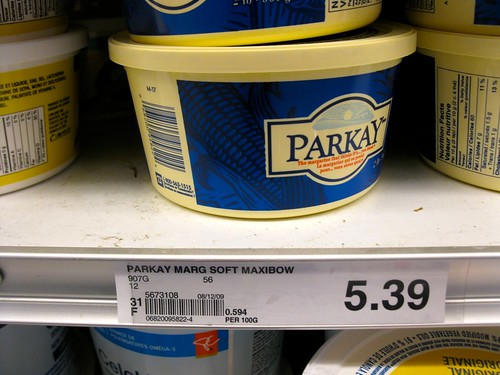 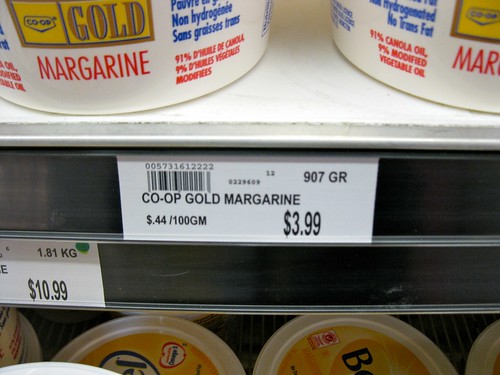 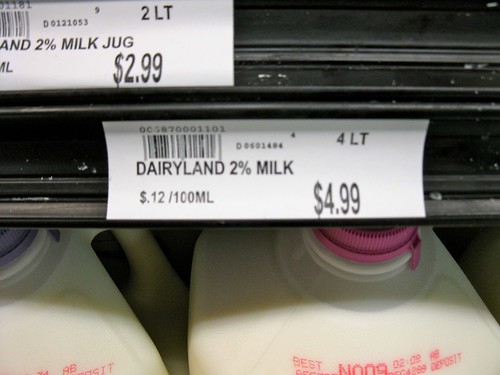 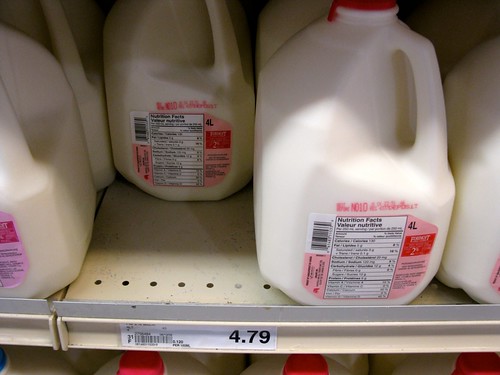 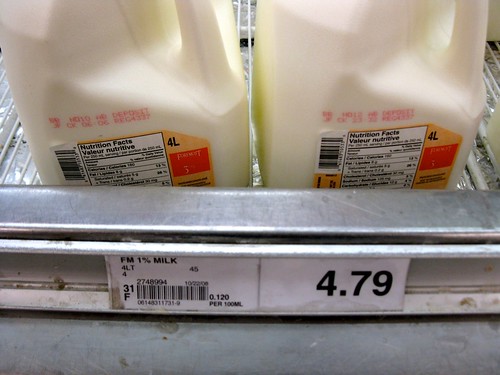 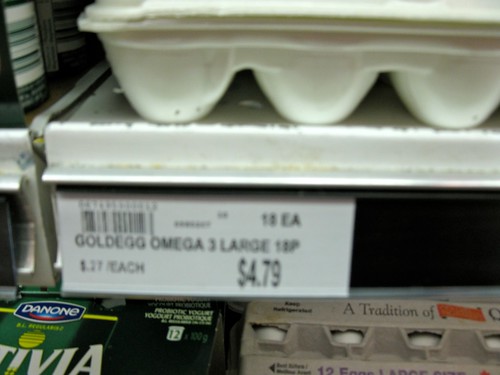 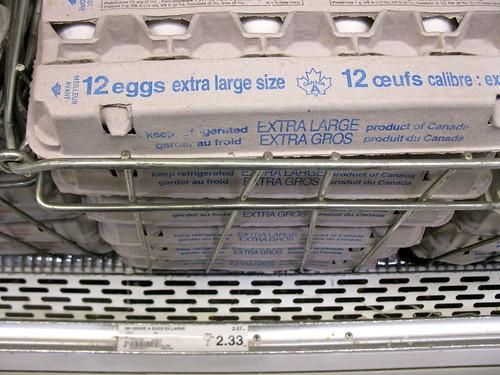 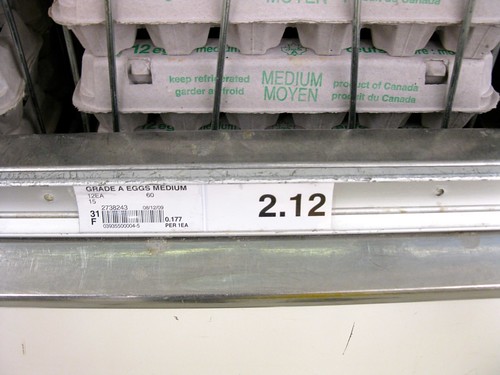 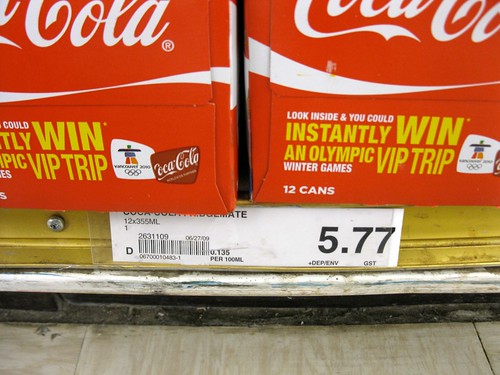 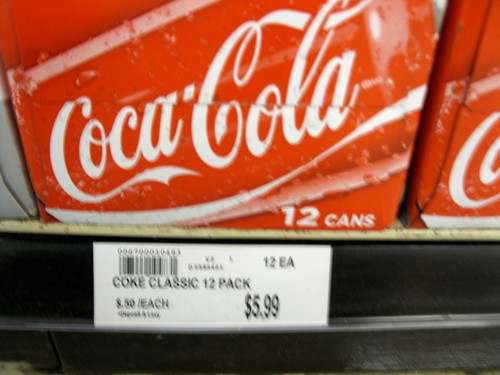 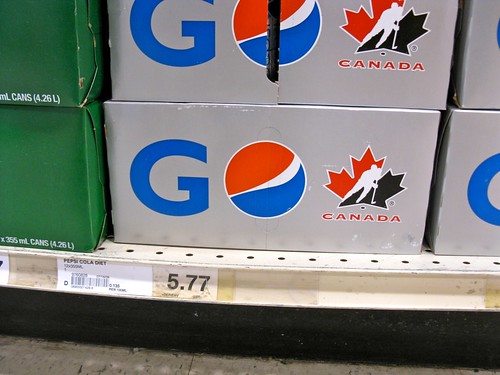 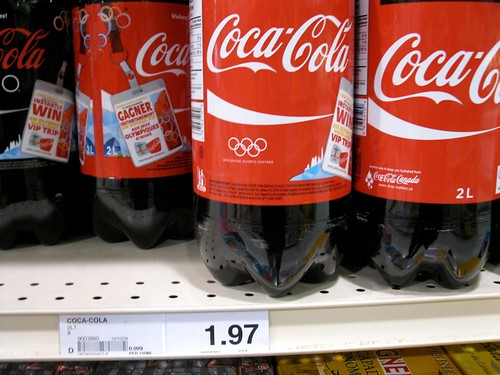 There have been a couple questions about vegetables in the north and their prices so while out at the Grocery Store today I took a few more photos. Remember you can click on them to see a large image. 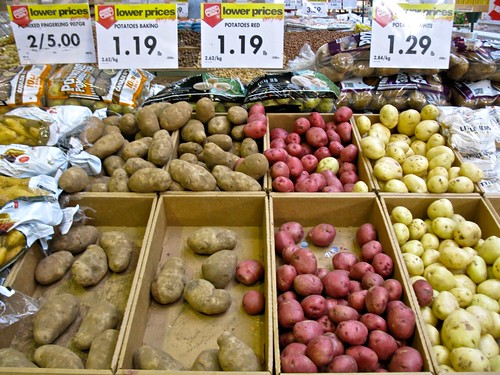 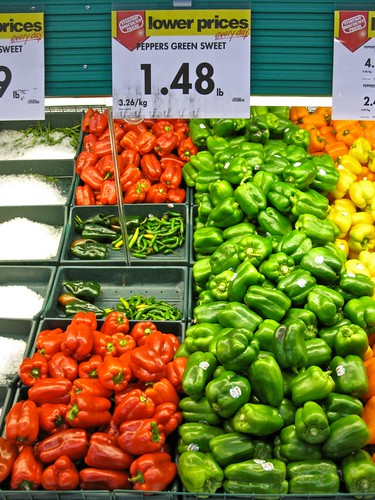 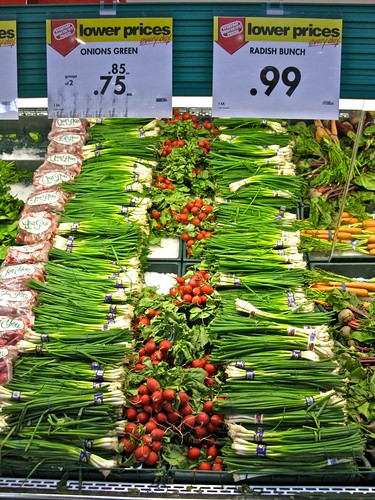 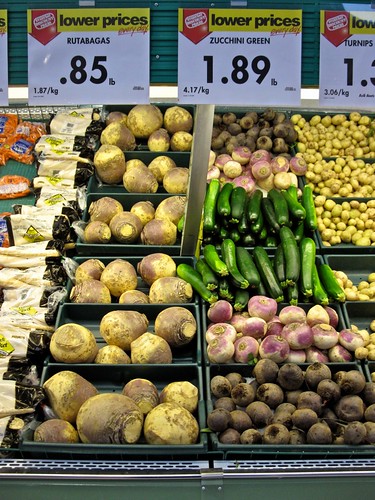 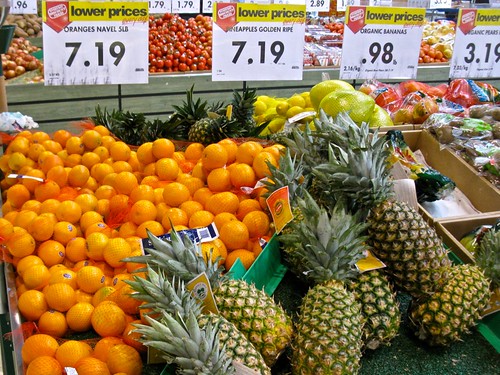 Readers, it is your turn. How do you find the price of food in Yellowknife, compared to when you’ve gone shopping in a southern city. Did you even notice the difference? And to those currently south of Yellowknife, do you see a difference? Could you manage the above prices? Keep in mind Yellowknife(NWT) doesn’t have a territorial/provincial sales tax.