On Friday, February 12 2010, a plaque was unveiled on the Post Office Building proclaiming it a historical building within Yellowknife.

The current Post Office building was opened on April 30, 1956 and was one of the first building of New Town. The building was originally a post office on the main floor and federal government offices and a courtroom on the second floor. In the early years the post office was Yellowknife’s only connection to the outside world. It served everyone from the townspeople to government to the mining industry. From 1956 to 2010 it has been at the center of the downtown community. 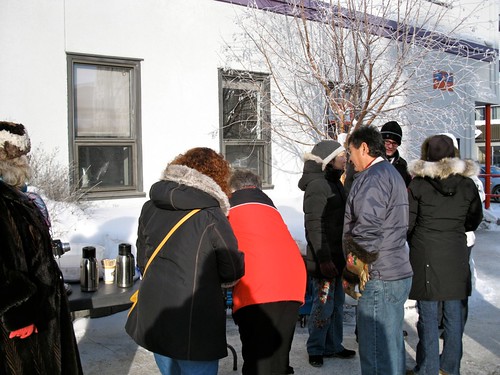 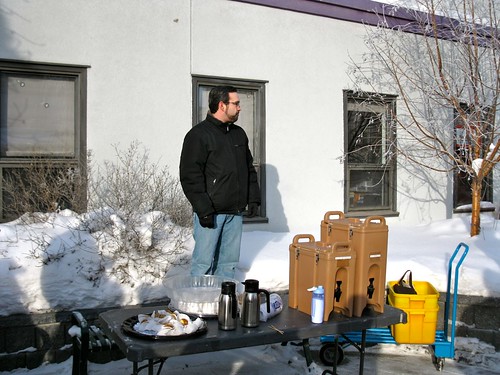 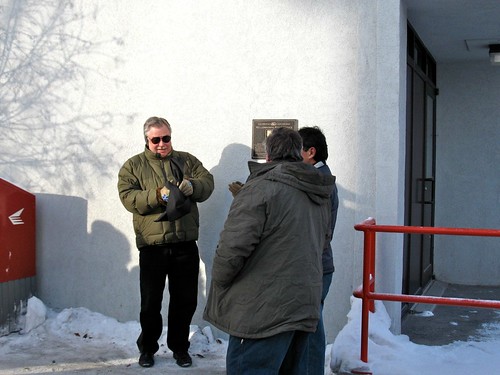 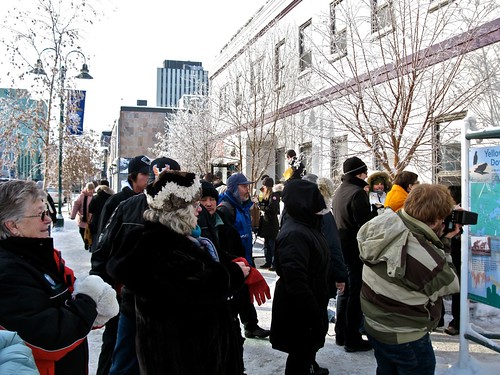 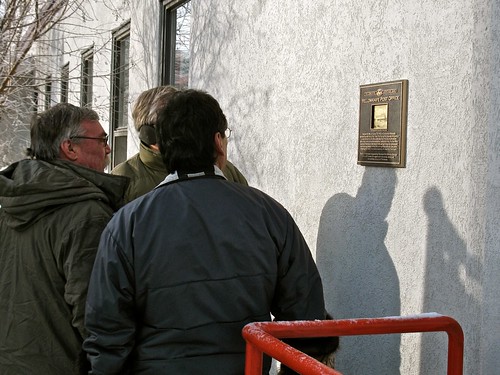 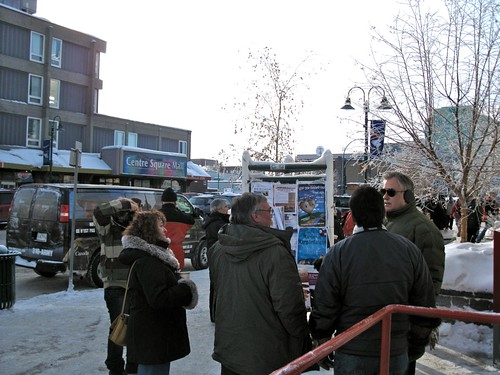 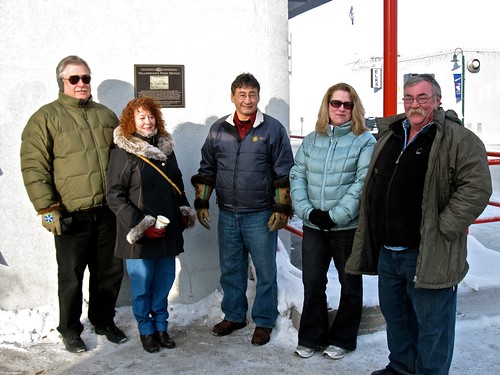 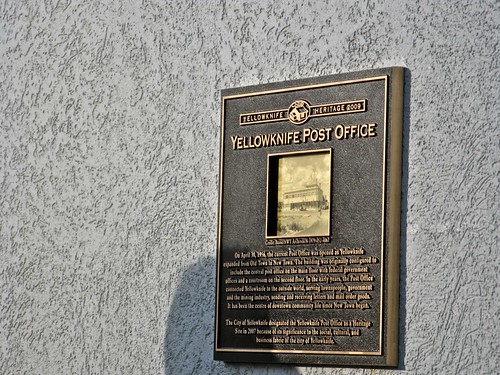