Today is the longest day of the year, or better know as the Summer Solstice. Yellowknife gets about 20 hours of sun light, with no real darkness. To many of us this is nothing new, nothing different, nothing out of the ordinary. A lot of the time I forget that the majority of Canada does not experience the same thing and forget that it is such a big change for them when visiting. Last week I went out fishing with two great guys from Ottawa, we were out on Walsh lake at midnight and they could not believe that there was enough light to fish. Often I hear from people visiting how hard it is to fall asleep when it is still light out. By the way the number one solution I have heard for this is tinfoil over the window. I’m more of a thick blanket over the window so I can still remove it quickly. 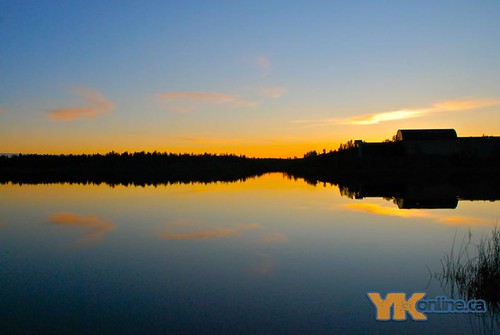 Last night I went out at midnight and took some pictures of the sky. When I did, I got extremely jealous of Inuvik. Why? Because although Yellowknife is in the land of the midnight sun and we market that, we don’t actually have a midnight sun. It does go below the horizon, ever so slightly. The reason I’m jealous of Inuvik is because they really have a midnight sun – see picture below. Some would say I’m crazy for saying that, but from my perspective, if we are going to claim something, we should at least make sure it is true.

What comes with the Summer Solstice in Yellowknife is worth noting. It is a time of celebration and fun, not just because we have 24 hours to do so, but because there is also a lot going on. Raven Mad Daze, music out at the Folk on the Rocks site, and Aboriginal Day which is also on June 21, are just some of the things going on. It is a time to come out and celebration the warm and wonders Yellowknife has to offer, because this town in the summer is like no other. 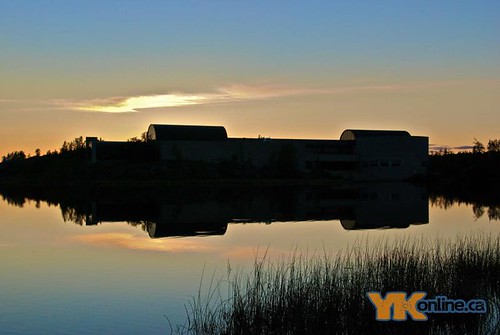 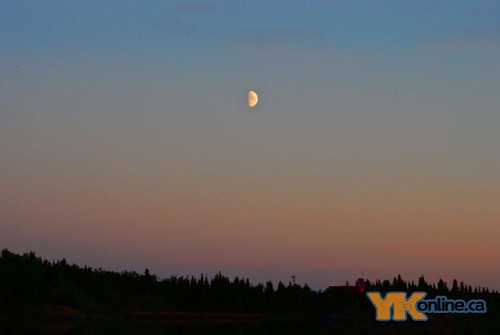 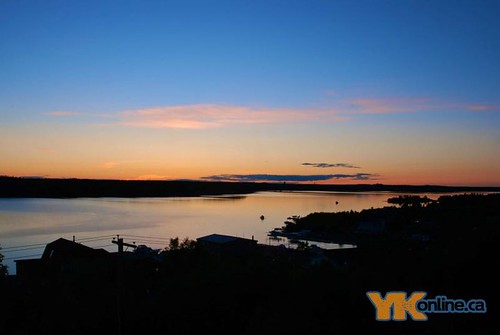 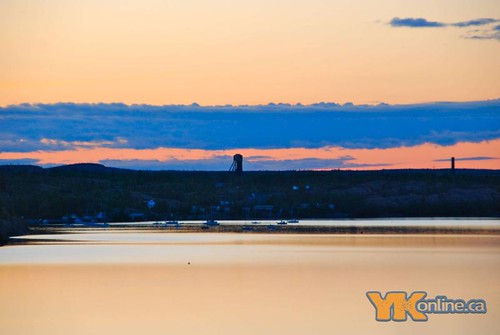 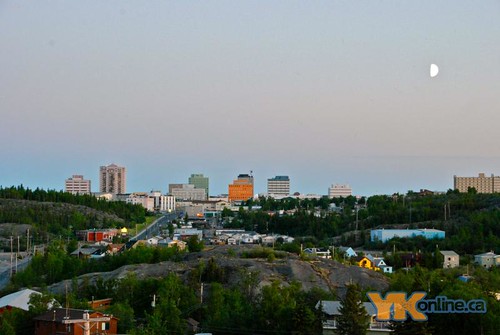