It seems like it has been a long time coming but the first store to open in the Centre Ice Plaza has now done so. Nico’s Market opened its doors to the public on Friday afternoon and the word quickly got out, as it was busy by the time I got around to going at noon on Saturday. I did not know what to expect from this store and for the longest time had no idea what it even going to be like. All I knew is that is was open and run by Chef Pierre, a local chef and owner of a couple restaurants and Le Stockpot a Deli/Bakery.

Walking in was literally like walking into a market down south, this may just be because this was the first time I walked into this store but it did remind me of similar stores I have been to in Ontario. I will first give you my impression of the store and then some of the details I know about the store.

When you walk in, you think “wow this is nice”. It isn’t like any other store we have here in Yellowknife. Everything is so close together and there were staff everywhere trying their best to help everyone. The selection of vegetables was decent and they all looked fresh, keep in mind I don’t often go to Co-op and can’t compare. The one thing I noticed right away was the rows and rows of spices and sauces along with many other jarred goods. The choice was there, which is something I think a lot of Yellowknifers will appreciate. At the back of the store is a cooler section which was empty at the moment, but I am guessing will be stocked with juices, milk and dairy products. Along one side is where you’ll find your meats and cheeses to choose from. Then there is the little café called Nico’s Cafe, which serves a variety of food and drinks including Specialty Drinks, Coffee, Panini’s and Sandwiches. On the other side you’ll find kitchen supplies, tons of them. I even saw cast iron pan, which I have been looking for. The selection of supplies was phenomenal and if you can’t find what you are looking for in there, then it probably doesn’t exist. In all I really enjoyed the atmosphere of the store. There are still some kinks that need to be worked out, such as the checking out processes. Many items in the store were not yet in the computer and slowed down the check out process drastically. I am also hoping that they price everything in the coming days, I find that is the one think that will put me off from buying at a store is not knowing the price. I think many would agree, especially since a Facebook Group devoted to the Cost of Living in Yellowknife has just been created.

On to what I know or rather what I was told. If you have at all been to Le Stockpot lately you will have noticed many items there are now gone. That is because the majority of kitchen supplies along with some jarred goods, which I mention earlier, are now available at Nico’s Market. They have now made or are making Le Stockpot more of a Sandwich Shop/Cafe with the addition of tables and chairs. This is all coming from Chef Pierre himself who I was able to talk to while in Nico’s Market. One of things I asked him was store hours as I could not find them posted anywhere. He told me, although he said he could be wrong, as of now they are Monday – Friday 7am-6pm and Saturday 9am-6pm. These seem a little early but he did say they are subject to change.

You have heard my thoughts on the store and now I want to hear yours. Do you think it will succeed? Will you shop there? Let us know.

First if you haven’t had time to make it over there here is a short video and photos. 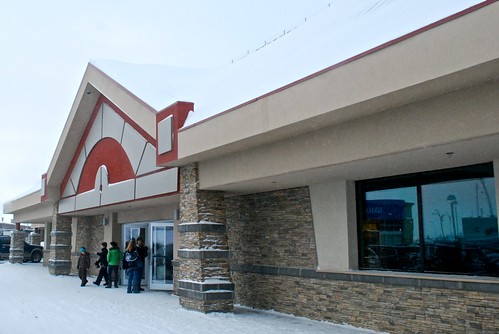 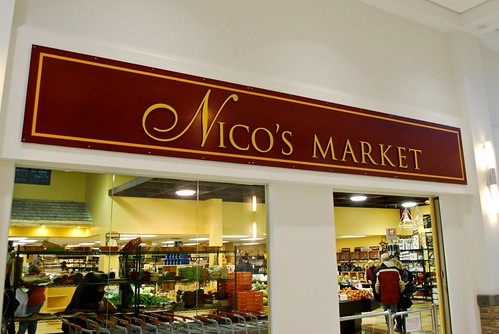 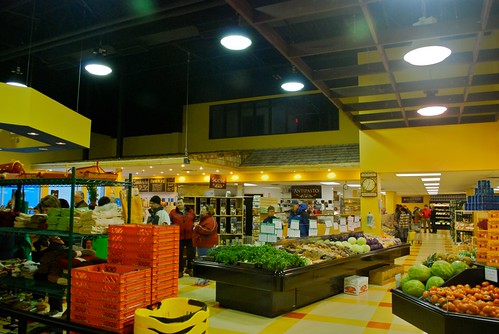 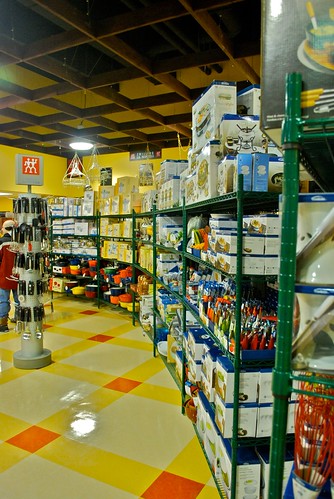 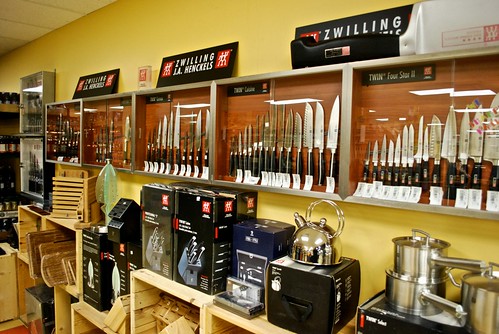 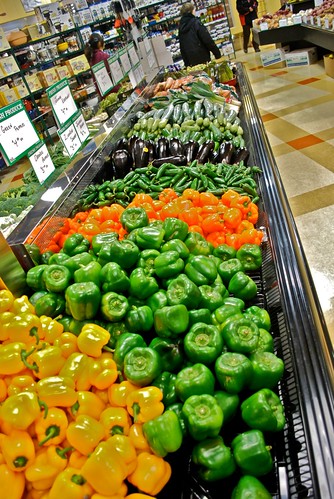 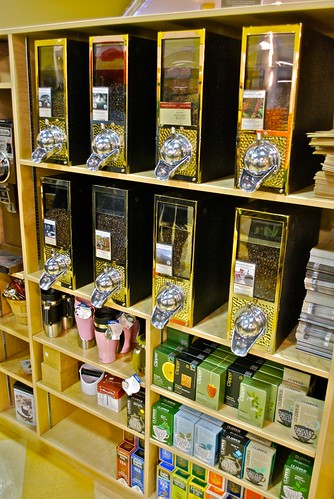 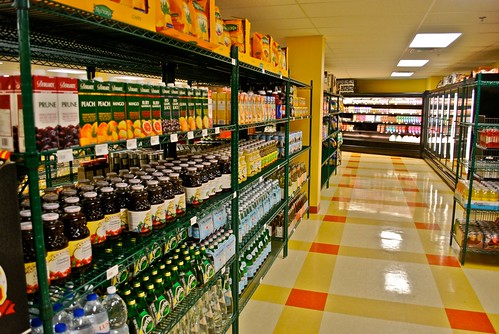 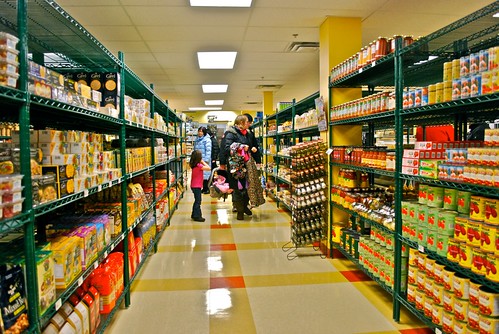 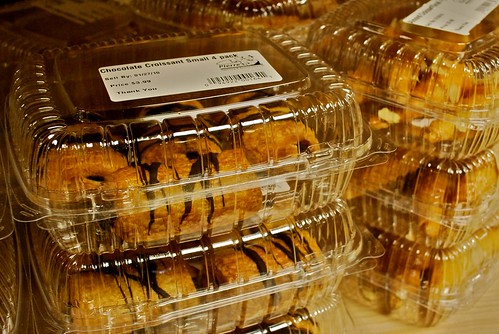 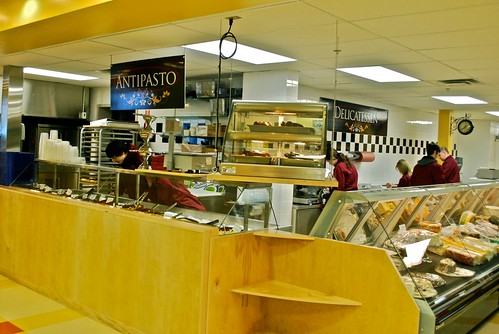 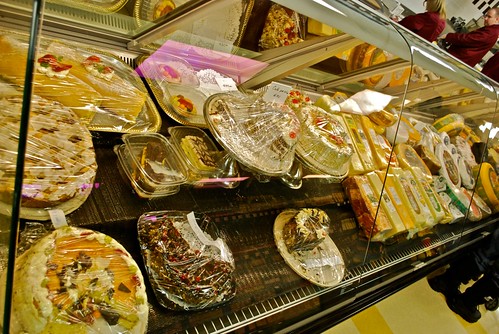 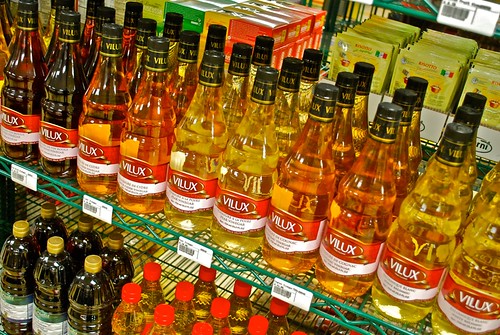 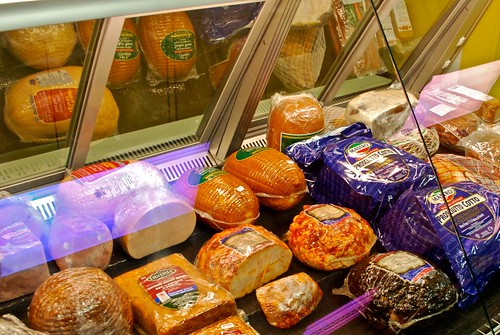 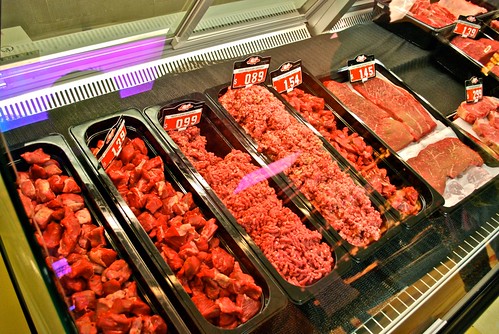 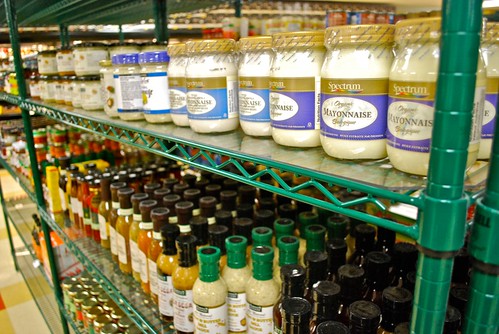 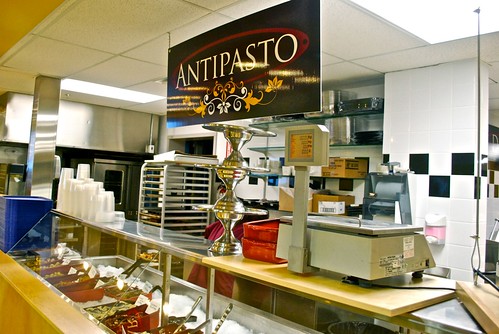 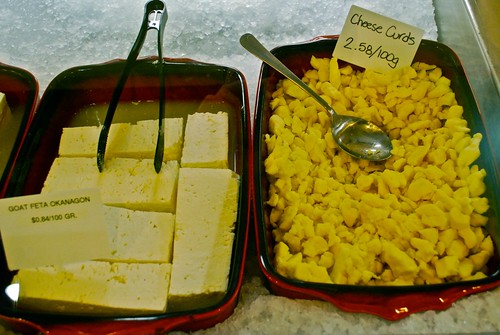 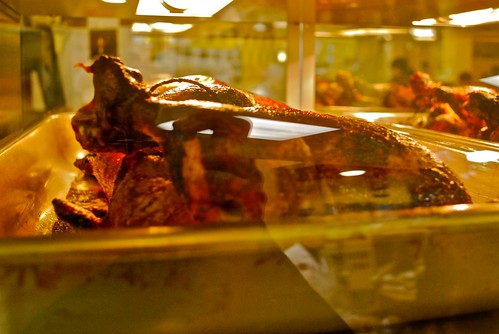 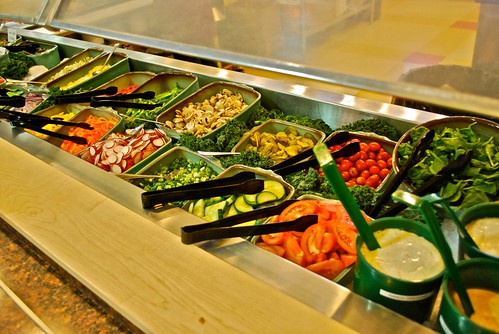 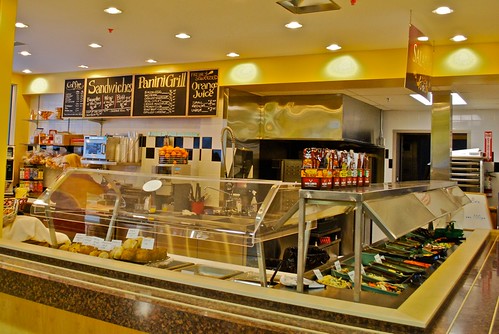 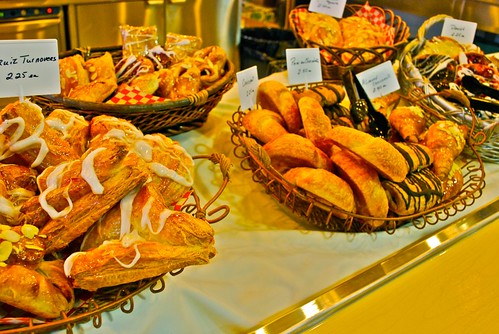 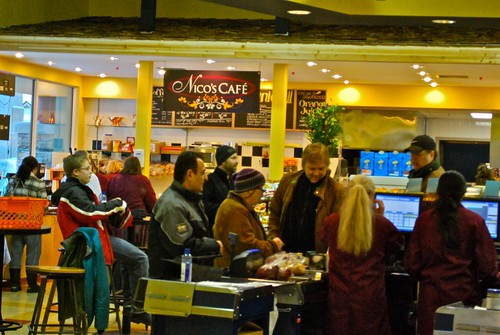