It was a sad realization that I wouldn’t be able to make the 31st Folk on the Rocks. Folk is Yellowknife’s largest summer event and attracts people from all over the world and is basically a weekend long party on a beach with the backdrop of Long Lake.

At any given time at Folk on the Rocks there can be at least 4 stages going with different performers. Oh and the beer garden is always a big it, with some serious music happening there.

I have seen a lot of photos from many of the media folk that were at FOTR – great job done by everyone – and it looks like everyone has having a blast. I think Friday evening threatened with some stormy like weather, but passed over and a sunny hot weekend was had. 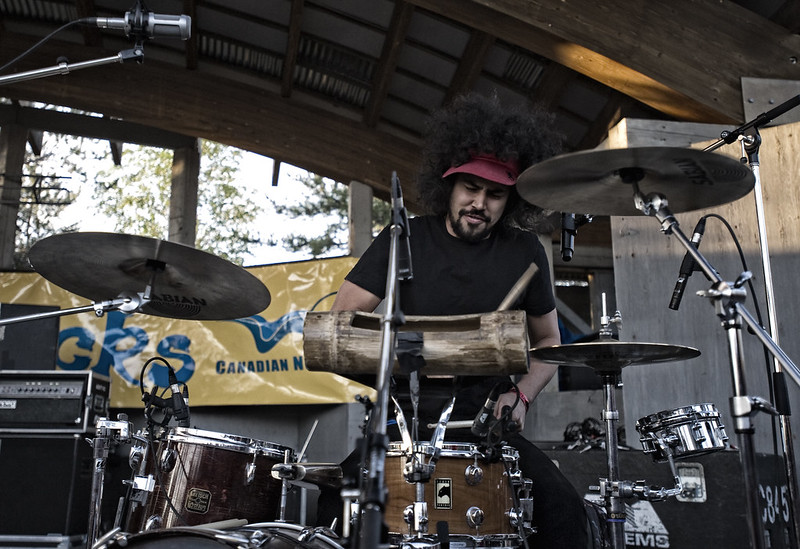 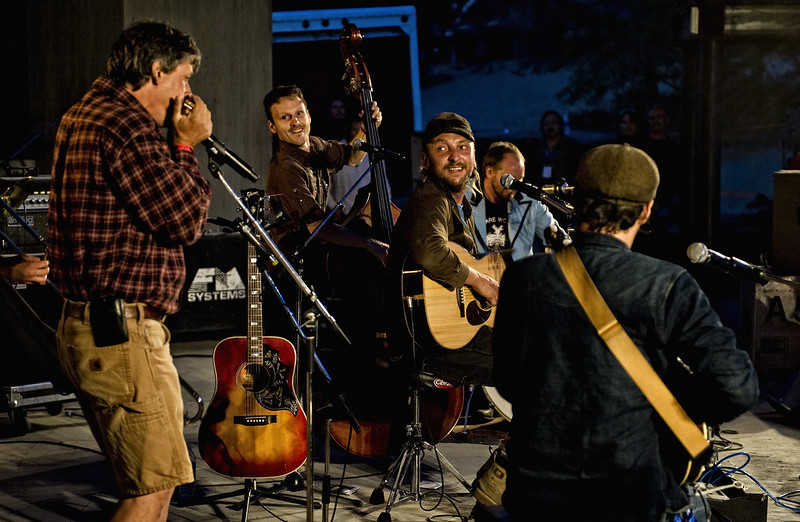 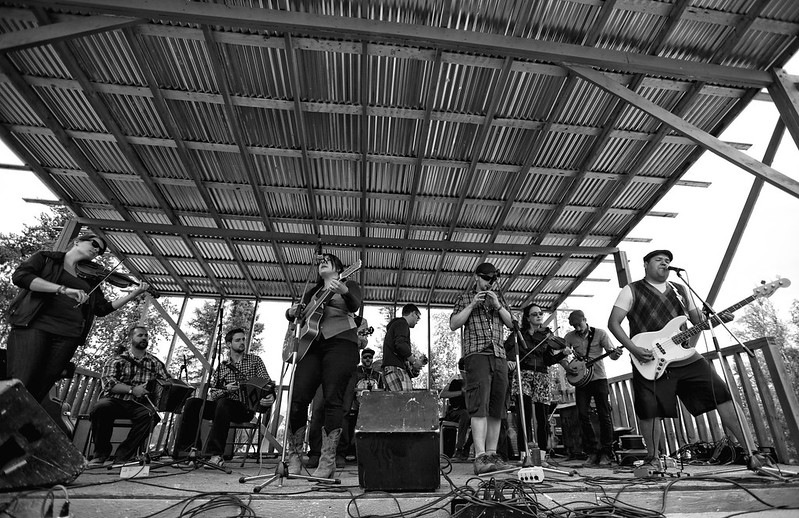 The 3 photos above were taken by some of the media team at the festival, mainly Pat Kane. Folk on the Rocks has a full Flickr set with all the photos from the weekend, which you can find here.

If you had a good time at Folk on the Rocks this year, let us hear it in the comments below.