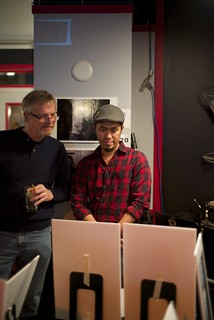 Wednesday night at Twist Restro Lounge, 20 local photographers of all skill levels had their best two photos on displace from the FACEOFF challenge that took place on November 4, 2012.

The back story is that in one day, in the same location, 20 photographers had 20 minutes each to capture at least 1 photo of each of the two models. Oh and the photographers didn’t know where the location was until 20 minutes before their shoot.

Pat Kane, a well-known local photographer himself, said his idea to do this project was based on the Naked in a House project (NSFW) that is done every year in Toronto. There is many Yellowknife based photographer that are always looking for a challenge so the event seemed fitting he said.

Really the night was up to the public who had to vote for the pair of photos they thought were the best. Each person could vote for their favourite pair and their favourite individual photo. The event was a raging success as Twist was at capacity for most of the night with people coming to vote and check out the local work. 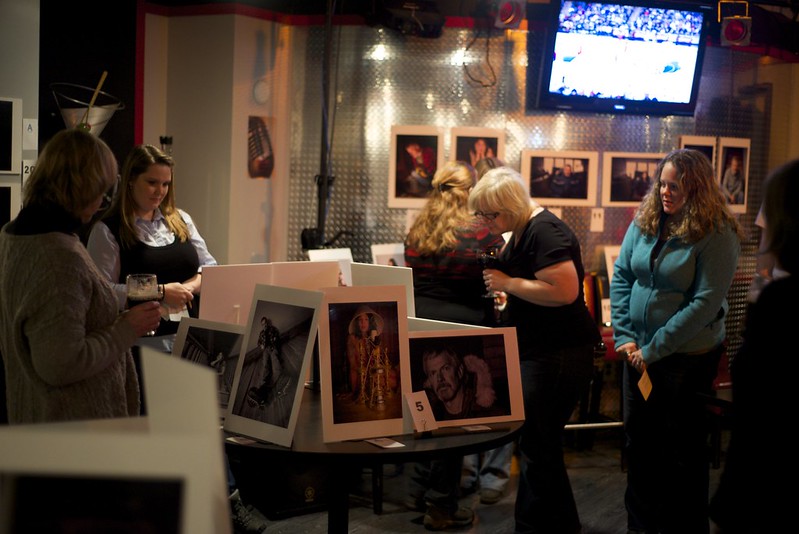 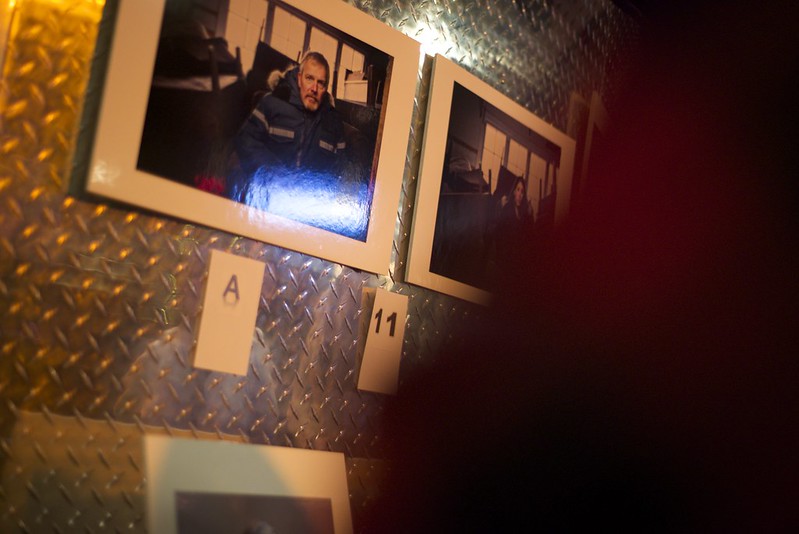 All of the photographers that participated in the event, including myself, really enjoyed the experience; it challenged us in a way we don’t often get to be. Everyone had such a good time that most are hoping it is done again in the future.

Pat will be posting all the photo soon, most likely on his blog.