On Saturday night, like the rest of the city, I ventured to main street to get in the festive season by watching the Christmas Parade. It was really fun getting in the mood for Christmas even if it was only November 20. I don’t know how many floats were actually in the parade but it was a decent turn out for this year. The weather was a little chilling, but better than it could have been. It had been snowing solidly for 24 hours and had just let up for the parade which made it all that much more enjoyable.

The following are the pictures I was able to take. I must admit I am not a very good photographer and wasn’t able to get my camera on the proper setting for the parade so the majority of my photos came out blurry, but none the less here are some alright ones. 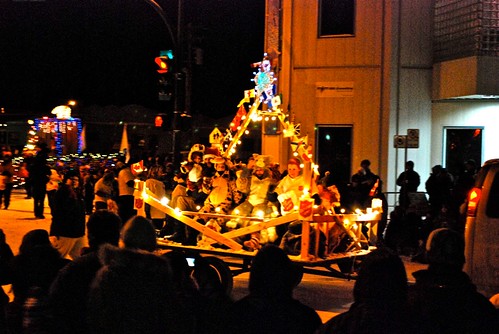 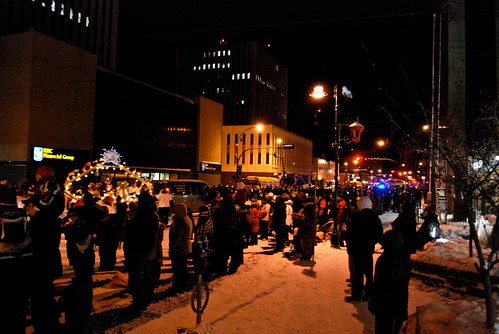 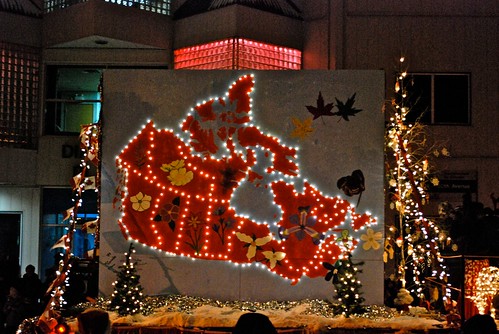 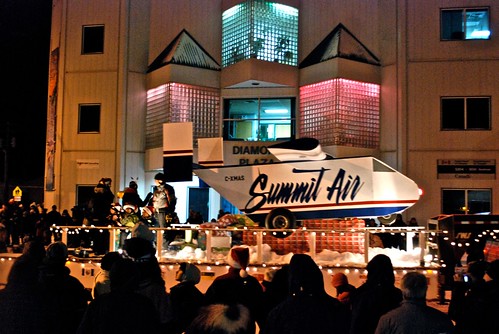 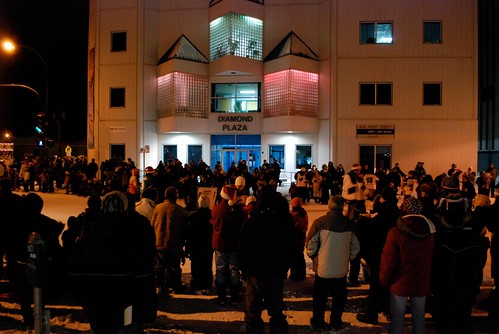 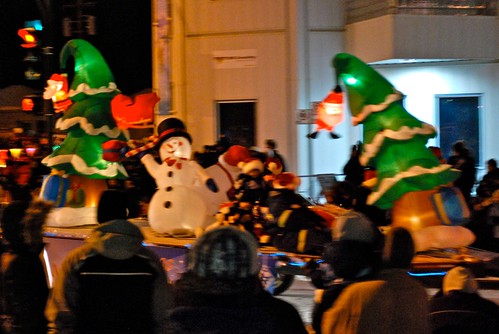 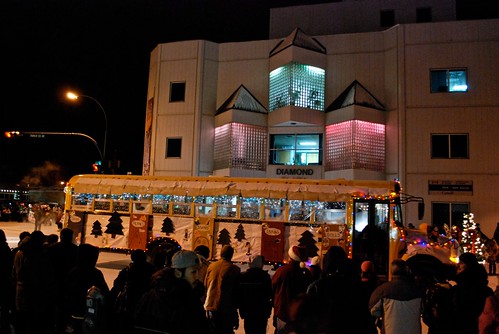 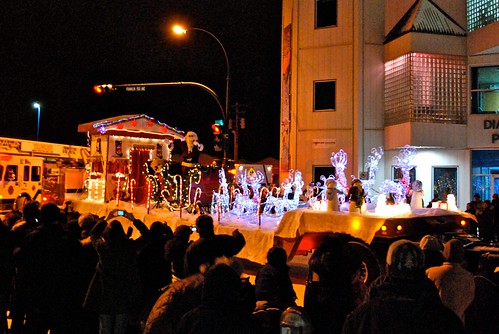 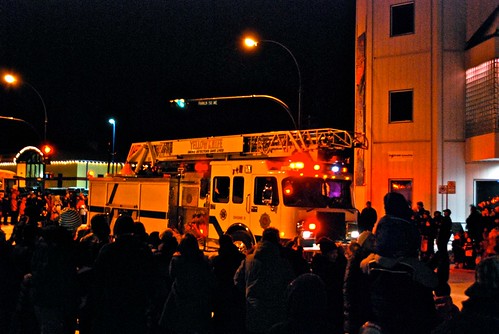 If you’d like to see all of the photos head over the my Flickr Page. Now it is your turn. Did you go to this years Christmas Parade? How did you like it? Did it compare to years previous? Dare I ask which you prefer, Night or Day?