Several teams took to the tarmac on a sunny Saturday afternoon at the Yellowknife Airport for the First Air LETR Herc Pull. The weather appeared to look dreary and wet but by the time the pull was ready to go the tarmac had dried up enough to make the First Air Hercules Plane Pull an enjoyable one.

A large crowd of Yellowknifers show up for the pull to cheer on there favourite team in hopes they could pull the fastest. 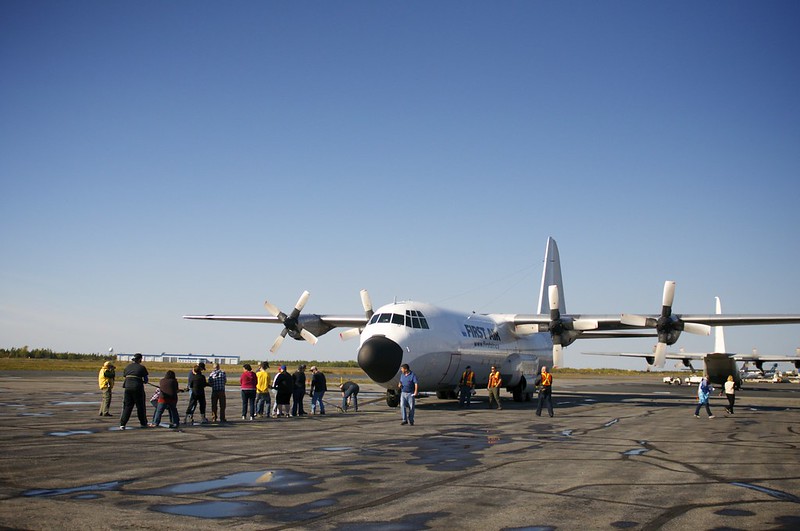 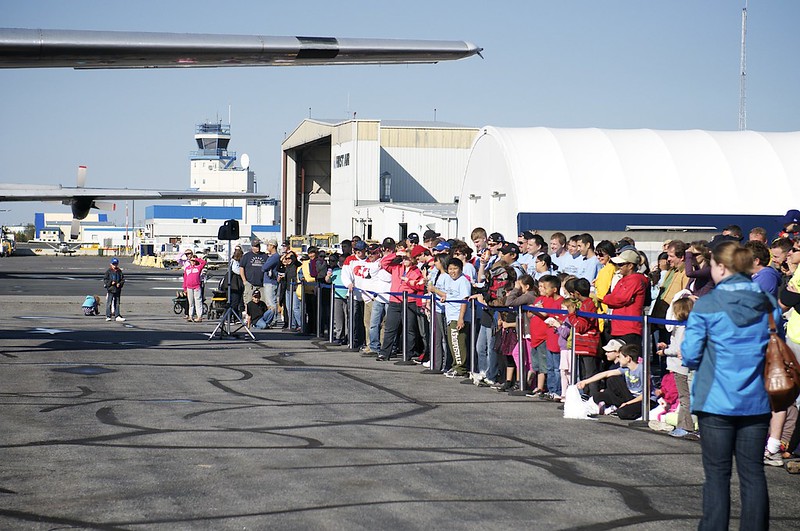 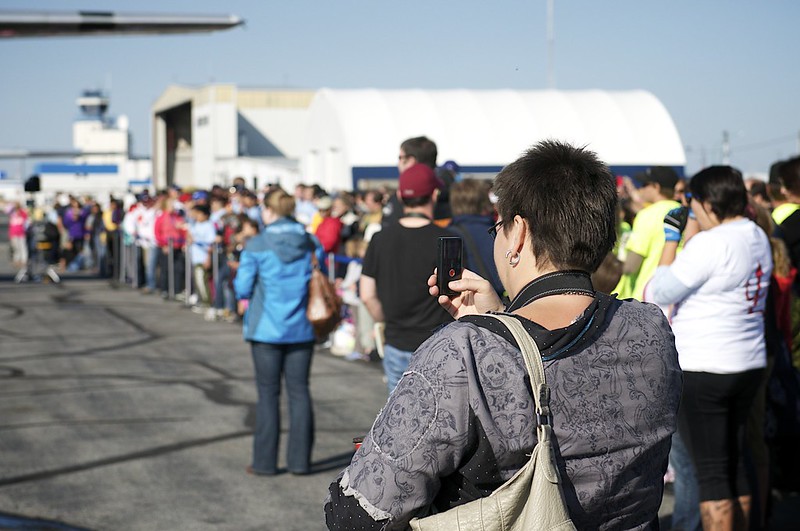 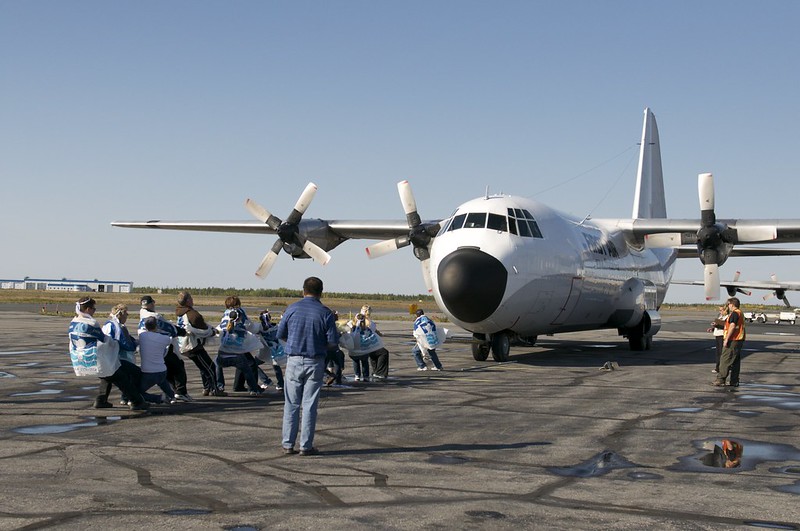 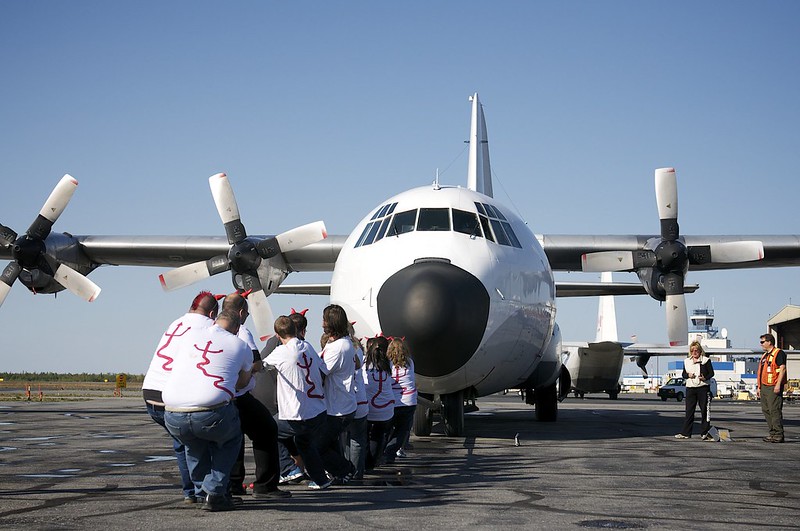 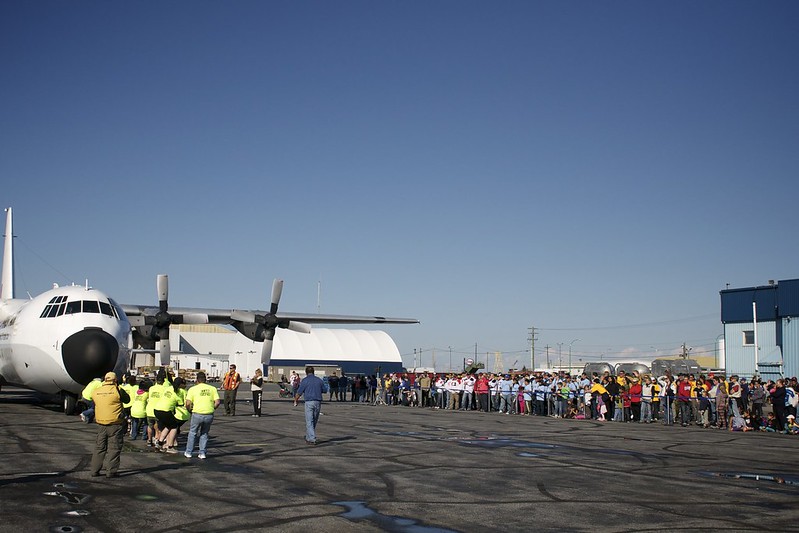 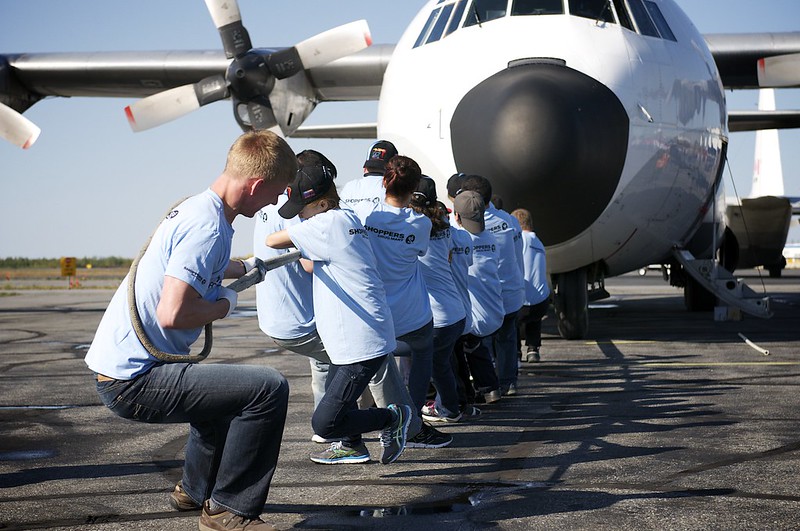